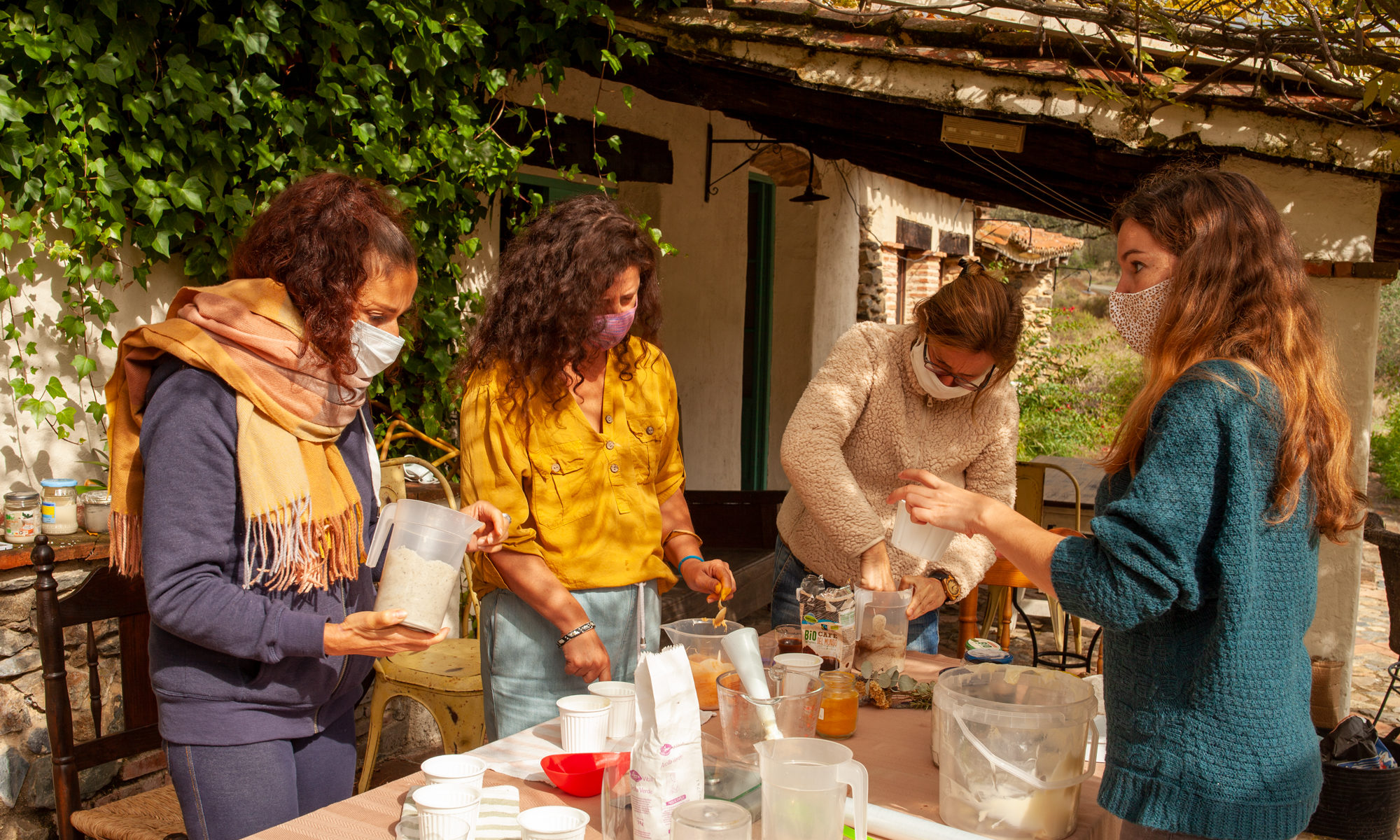 “Weather the storm” was probably everyone’s mentality back in the dark days of March and April. For businesses that were neither digital nor essential there was little to do except clear out any backburner tasks and plan ahead for the reopening (whenever that would be). For accommodation it was mostly that – the only remaining market was that of travellers who had chosen to do their storm-weathering where they were rather than fly back home. Some coliving spaces latched upon this last one, and given their long stay nature they were already well-positioned to offer such services.

Nonetheless, pickings were slim and generally could not be counted upon. According to a survey we carried out back in April, only 25% of places coliving spaces had been able to stay open and none of them had more than 50% occupancy. Most adapted to this time by creating new content and exploring digital marketing methods, though a sizeable minority froze their businesses altogether.

At the end of June there was a sigh of relief. The pandemic had been beaten back – though, not defeated. As Europe reopened, businesses and individuals with their heads in the right place took on a new mentality with a buzzword-/ quasi-policy that came to dominate discussion: the New Normal.

Coliving spaces across the world reopened their doors – but, they too had to change.

Despite its communal nature, coliving has the advantage over other accommodation that it (for the most part) requires people to stay at least a week, so there’s a lot less coming and going. The other measure many have taken is reduced capacity – you can expect there to be far fewer participants if you stay in coliving spaces these days, moreso now that the rule of six is being applied in Spain as well as the UK (sorry grouse shooters, you’re not exempt this side of the channel). We can expect coliving to get a lot more intimate.

Cabilaco is already prepared to offer that, given that our houses have small selections of rooms and the tranquillity of the countryside is best preserved with small groups anyway. We also have multiple properties in two different towns so can easily separate groups should worst come to worst. The communal nature of coliving is also helping to combat another effect of the pandemic; the mental health crisis. Human interaction has such a huge effect on one’s frame of mind and wellbeing, that it’s almost essential (just ask Maslow).

And additional measures have been put in place to reduce the risk and effect of transmission. When outsiders are brought into the question, be it visitors to the space or colivers going out into the world, masks are worn (in the case of the latter, not least because it’s the law here in Spain). Some coliving spaces have begun to implement mask rules in desk spaces and common areas, though of course this cannot be done during communal meals or in pool areas for those that have one. Fortunately both of these activities as well as many others take place outside where the risk of serious transmission is lower, and thank goodness Spain has lovely weather! Finally, most rooms have been made private, both to reduce communal contact and to provide a space where people can self-isolate should this need arise.

The situation in Spain today is that unfortunately we are inching closer to a second lockdown, though with mobility restrictions already in place we may well have to return to the April scenario – close for custom, clear the backlog and get ready for reopening round 2. We intend to go ahead with only hosting small groups and ensuring surfaces and rooms are cleaned thoroughly – measures that we implemented during our pre-inauguration events. Our cancellation policies will ensure that you don’t get punished for covid-related reasons, and if you should need to self-isolate we’ll do everything to help you do so or get home safely.

We are sure you’re probably tired of hearing we’re all in this together, but we really are. So stay safe everybody, and start dreaming. There will be a Reopening II and we and the Sierra, as well as a multitude of spaces in Spain and outwith, will be ready to receive you.